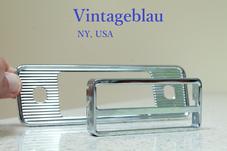 Every shaft nut ever made available - early thicker, later thinner and much later plastic styles. 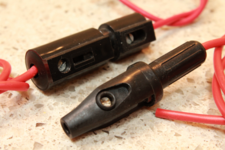 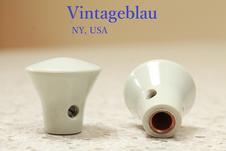 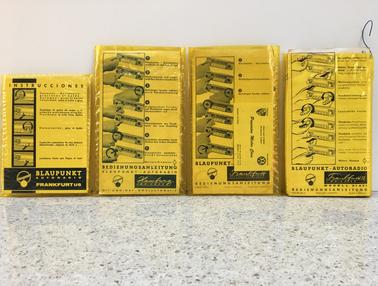 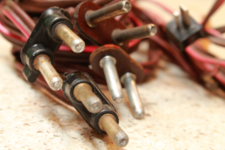 ​There is no substitute for the original...